Is Guest Posting Safe in SEO? 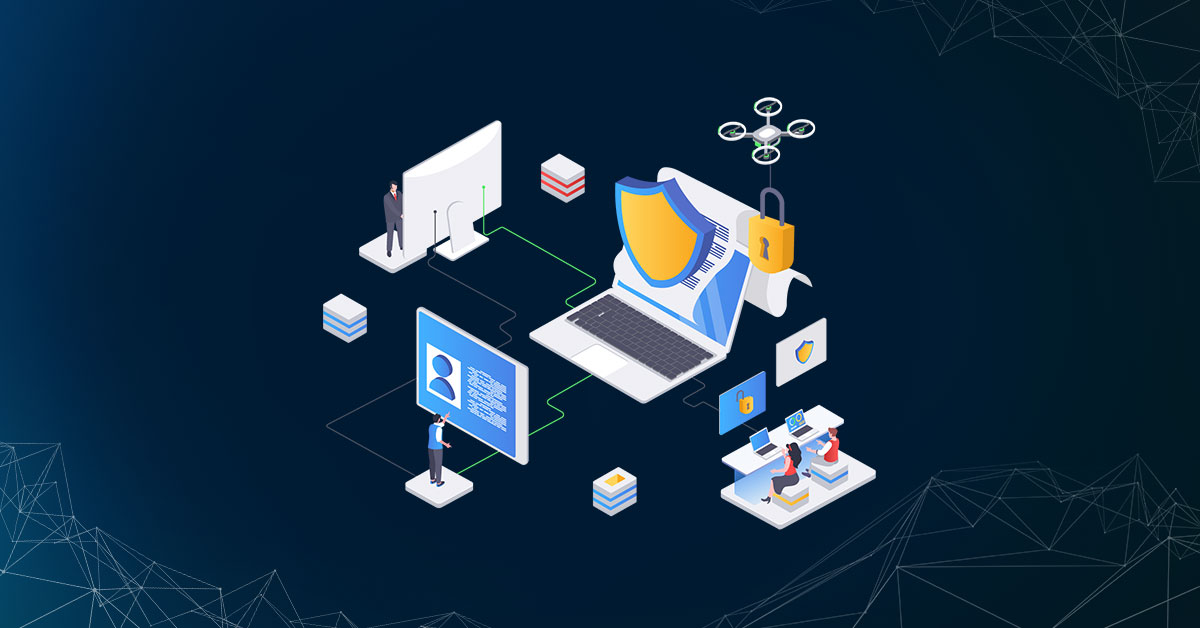 Nothing splits up the online marketing community than guest blogging. Everyone’s got their own opinion on whether it’s a sound strategy or not. Some even have gone on to say that guest blogging is not safe for SEO.

But is that truly the case? Or is there more to it than that?

Today, we’re exploring the reasons why some marketers doubt guest blogging and providing evidence that some of their fears are unfounded.

Let’s jump right into it.

For many years now, marketers have been sounding the alarm on guest blog posts. Some felt like guest posting is dead and that it’s all just a matter of time before Google finds the practice in violation of its guidelines.

But it was only in a January 2014 blog post by Matt Cutts—the former head of Google’s Web Spam Team—that people started to take it seriously. In the blog post, Matt noted that marketers should stop using guest blogging as a way of getting backlinks.

He added further that guest blogging is no longer as respectable as it once was citing that this practice is neither authentic nor organic — at least not anymore. People only look at guest blogging opportunities as a means to develop their link building strategy.

In a word, Matt Cutts described guest posting as “spammy” which is hard to argue against because it is partly true.

Even worse, Matt says that accepting guest posts from certain marketers is a violation of Google’s Quality Guidelines. In particular, he was referring to marketers that attempt to buy backlinks and insert spammy links on behalf of their clients.

MyBlogGuest Gets Penalized By Google

For some, Matt Cutts’ warning was enough to say that guest post link building is dead. But that was only the first nail in the coffin. The next blow would come from news that MyGuestBlog had been penalized by Google.

For those who don’t know, MyGuestBlog was one of the largest guest blog networks. On March 2014, just months after Matt’s article came out, the owner of MyGuestBlog herself—Ann Smarty—confirmed that she did receive the penalty.

At the time, users of the platform were unsure if they too were being penalized. Some claimed that they noticed their sites drop down in search engine rankings after MyGuestBlog was hit.

This incident caused more marketers to doubt guest posting. It made them shift to other link building strategies. However, others were unfazed and continued posting guest articles.

To this day, guest blogging remains part of every company’s marketing strategy. So what gives?

Why do marketers still rely on it despite warnings from Google itself back in 2014?

The answer to that is simple: It works.

To understand why that is, you’d have to go beyond the headlines of Matt Cutts’ article and into the meat of it. He explicitly states that the reason why Google is going after guest posts is because of its spammy nature. The company hates the idea that marketers are relying on bad SEO practices to get their backlinks.

But for those who submit guest blogs in good faith, there’s no real reason to panic.

All you need to do is to find legitimate guest post opportunities. In addition, you’d want to start guest blogging on sites with high domain authority. You also want to submit high-quality content.

You’d find that there are still a lot of domains that accept guest articles. Some even have a “Write for Us” page to make it easier for marketers to submit guest posts. If the practice is truly unsafe for SEO, they won’t accept guest posts and risk getting penalized.

There, he shares his story as a guest article writer. He talks about how he managed to write guest posts for 8 bloggers over the course of 15 days.

The journey was tough since the process involved a ton of research and cold emails. And while he ended up writing for 8 sites, he had to contact 68 bloggers to get there.

Was it worth the trouble?

You bet it is.

Not only did this result in 247 new backlinks, but it also caused his site to rank for 268 keywords (all of which are in the top 100 of Google’s search results). There’s also been a 372% increase in site traffic. His domain rating also improved by +12.

But that was only the initial result.

Adam continued his strategy. And after an entire year of writing quality guest posts, he ended up publishing 80 in total.

And what did submitting 80 guest posts do for  Adam Enfroy?

This only proves that with the right strategy, you can still be a guest blogger and be in line with Google’s algorithms. You can build links while being safe. There’s no need to abandon SEO guest posting.

So, consider the positive results your site could get if you implement a link building strategy and buy guest post backlinks.

Yes, you can understand where a few marketers are coming from. When people get their backlinks from low-quality sites and use tactics that go against Google’s guidelines, they will get penalized once caught.

But Google still rewards you for guest blogging the right way.

And there are still plenty of guest bloggers who will attest to that. So there’s no real reason to avoid guest posting to get high-quality links.

Guest posting is safe for SEO.

Bonus: Use a Guest Posting Service

If you’re worried about possibly getting penalized by Google, you should try using a guest posting service. When you buy guest posts, you’re hiring the services of an organization that knows how to secure backlinks the right way.

They will research bloggers, reach out to them, write the posts, and monitor their progress.

It’s economical too since you’re only paying for successful guest posts. If you were to do it on your own, you’d have to pay for writers, graphic designers, and SEO specialists. And it’d take up too much of your time.

It’s something worth considering especially if you don’t know how to guest blog safely.

Linkplicity is a dedicated guest posting agency that prides itself on delivering the most relevant and highest quality guest post on the market.

3 Reasons Why Link Building Is Important for SEO

4 Places Where to Get Good Backlinks

Where to Buy Backlinks? The Truth Revealed!